Ancylite-(Ce) occurs abundantly as excellent sharp single or group of crystals. It is also frequent as spherical aggregates and druses as large pseudomorphs after other minerals.

Ancylite-(Ce) is one of the latest minerals in the paragenetic sequence of the various mineralogical environments and on some specimens more than one distinct generation of the mineral has been noted. 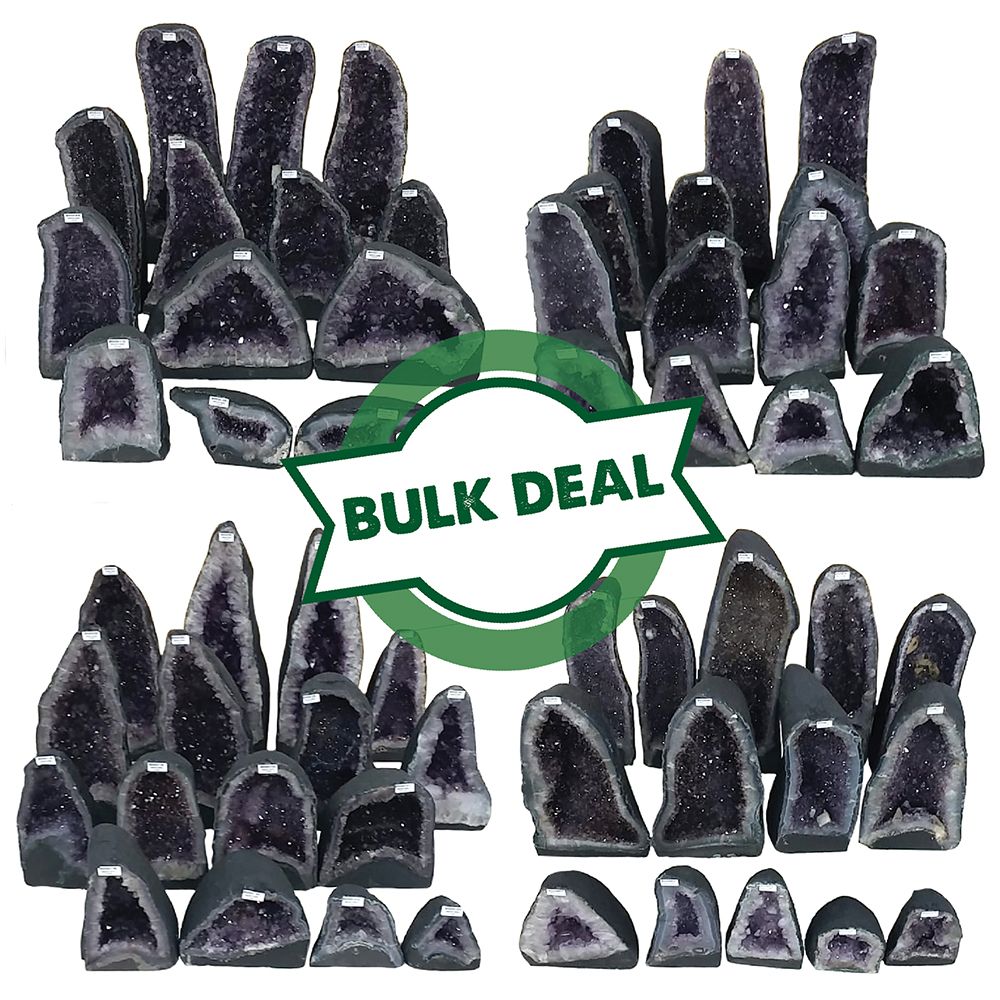